Delean Wells was born on Persephone to a drug smuggling father and a whore of a mother. From an early childhood he learned to be self-sufficient, a difficult task given his small stature. He was often bullied by the bigger kids, a fact he never let pass. His lightning reflexes, fiery temper, vengeful streak, and fast punches, earned him the nickname “Viper”. His reputation grew among the other street boys, and in his early teens he joined a street gang working for Horus, a local small-time criminal boss in Persephone.

As a young adult he met up with a small time smuggler in Horus’ organization named Badger. Already a rising figure in the organization, Badger recruited Viper to fly aboard the “Hera”, a small but fast hunk of junk freighter, destined to smuggle narcotics and weapons to the badly equipped Browncoats fighting the Alliance in the Unification War. Viper cared little for either faction, but joined the war effort for the potential profit.

Aboard the Hera, Viper discovered his love for flying and took her pilot, Lynx, as his mentor. When Lynx got himself killed over a poker game two years later, Badger let Viper take over as pilot for a share of the profits. His luck would run out, however, and he found himself in custody after a run gone bad. Beaten and tortured for information by the Alliance thugs, he was sentenced to the Penal Moon colony. As he was boarding the ship that would take him to his new home, he and a group of rebels were rescued in a daring assault led by a young Browncoat officer named Alex Faro. Having a score to settle with the Alliance, Viper threw in with Faro’s outfit.

As the war reached it’s inevitable conclusion, Viper and Alex parted ways. Viper returned to Persephone where he met up again with Badger, now a leader of the late Horus’ organization. For years he continued to work as a smuggler, piloting for Badger, running whatever made a healthy profit. However, when Alex found him again he convinced his old friend to pilot his new ship, Dealer’s Choice. Loyal to the man that had saved his life multiple times, Viper, left Badger’s organization in search of new adventures. 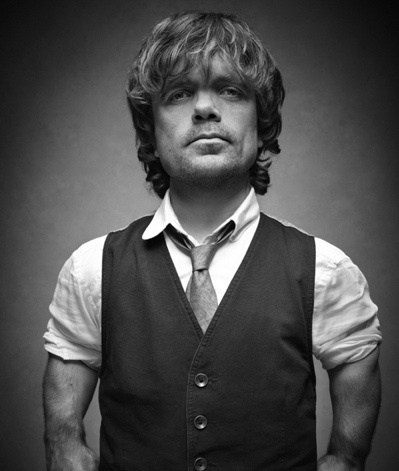